Home /Public News/ What does video…

What does video game music mean to you? 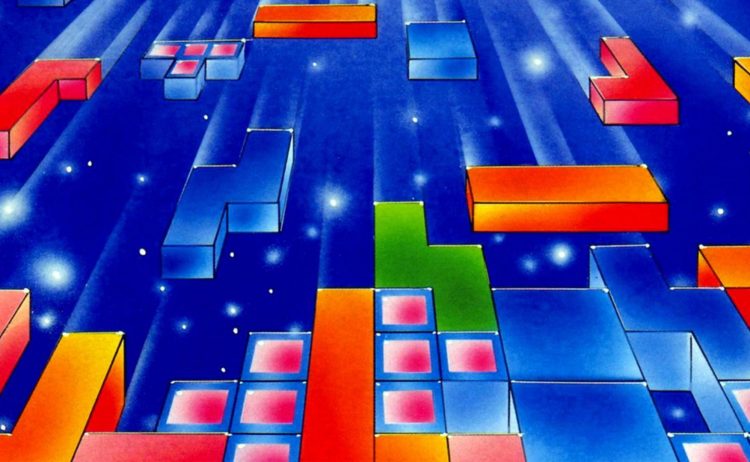 For me personally, Tetris was one of those iconic video games where I would find myself humming the theme tune without realising it, I’m sure all of you can agree with me on that. Tetris holds a special place in my heart, as it is one of those video games which I wouldn’t be able to forget the theme tune to. Did some of you know that the true name for the Tetris theme is called ‘Korobeiniki’ which was a Russian folk song (also known as ‘The Peddlers’), produced by a Russian artist called Nikolay Nekrasov in the 19th century?

If you guys didn’t know, the world-famous Tetris tune was being hummed away long before the game was invented! However in 1989, Hirokazu Tanaka remade the Tetris song for the Nintendo Game Boy version of Tetris, so that was the ‘actual’ song that would be more familiar to all of us Tetris lovers out there.

Another video game which is most memorable to me would have to be Super Smash Bros because of my childhood memories of coming back from school and running straight over to switch on my Nintendo, and the ‘overworld’ theme would turn on, and the feeling of excitement would overwhelm me as I go on to play my favourite video game! Little did I know; our two favourite video games also had a collaboration where the Tetris theme was remixed for Nintendo’s Super Smash Bros Brawl! In the game, the players can select the Tetris “Type A” song, and the theme tune starts to play in the background of the Luigi Mansion stage (if you know you know).

SO what were your favourite video games growing up? Feel free to come and enjoy the video tunes from your childhood at our concert next month!