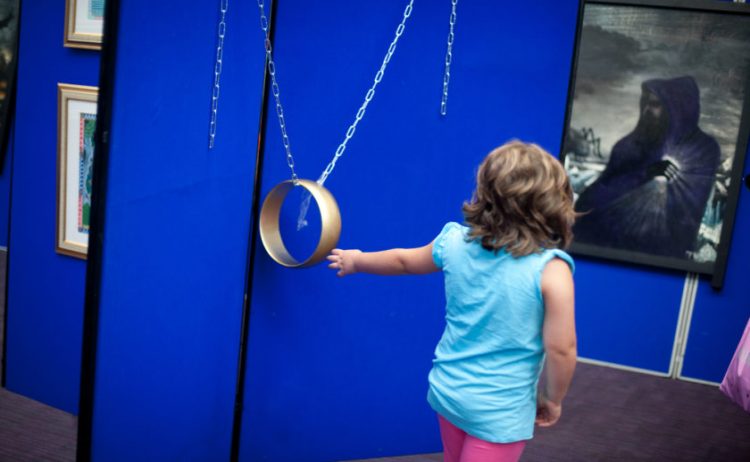 Birmingham-based The People’s Orchestra will perform exclusively at Tolkien 2019, on Thursday, 8th August 2019 with two 45-minute sets based on Tolkien’s works and adaptations.

The People’s Orchestra is a West Midlands community orchestra whose aim is to “reinvent amateur orchestra performance, its artistry and engagement, and to showcase the art form’s impact on social change in our community. At its core is the fundamental belief that live orchestral music should be accessible for everyone.” The Orchestra is a registered charity working in some of the most deprived parts of the England, it raises the profile of a number of other charitable causes, and had performed as part of the Commonwealth Games. In 2016 the BBC listed is as one the UK’s most inspiring amateur orchestras as part of the series All Together Now: The Great Orchestra Challenge.

The Orchestra regularly performs film scores, and as part of Tolkien 2019 they will be joining us on the evening of Thursday, 8th August 2019 to perform two 45-minute sets based on Tolkien’s works and adaptations, the exact set to be confirmed closer to the time. Aside from the film scores, many Tolkien readers will be familiar with other Tolkien adaptations, most notably Donald Swann’s The Road Goes Ever On.

Tolkien 2019 is the 50th anniversary celebration of the Tolkien Society, taking place at the Macdonald Burlington Hotel, Birmingham from Wednesday 7th August to Sunday 11th August 2019.