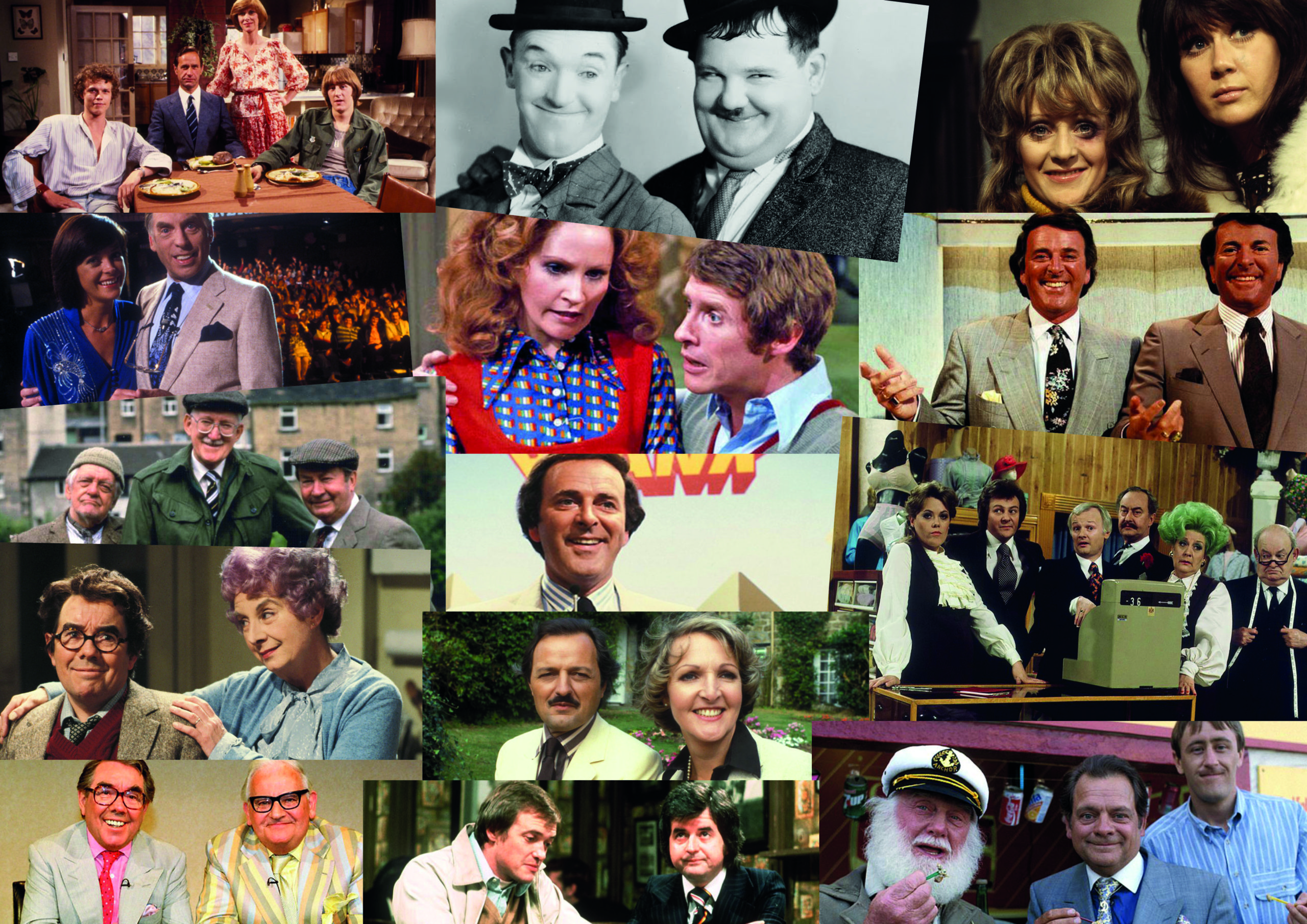 The Peoples Orchestra are proud to announce that they have been chosen as custodians of the world-renowned Ronnie Hazlehurst manuscripts. Ronnie Hazlehurst became the Light Entertainment Music Director for the BBC in 1961 and composed theme tunes for many well known British sitcoms and gameshows of the 1970s and the 1980s. Although much bigger organisations, such as Leeds Jazz School, were considered Ronnie’s sons Clive and Neil along with representatives of the Avenue Trust chose The Peoples Orchestra as the best place to house the collection and bring the music back to the people.

Classics from Laurel and Hardy, the music behind shows such as The Two Ronnie’s and The Generation Game, a multitude of tunes for the most popular TV programmes including Last of the Summer Wine, Only Fools and Horses and The Likely Lads have been neglected for far too long. The Peoples Orchestra were chosen as the best organisation to bring this amazing glimpse of TV music history back to life, through performances, documentaries and the digitising of the manuscripts.

By the end of June, the entire collection will be housed with The People’s Orchestra and the documentation, digitisation and publication will begin. Already music scholars are lining up to research the music, books are being written and a documentary on the life of Ronnie has been made. This could be the most important collection of popular British music in recent times and The Peoples Orchestra have been chosen to bring this music back into the public domain.