Home /Public News/ The Power of…

The Power of Music: How it can benefit health 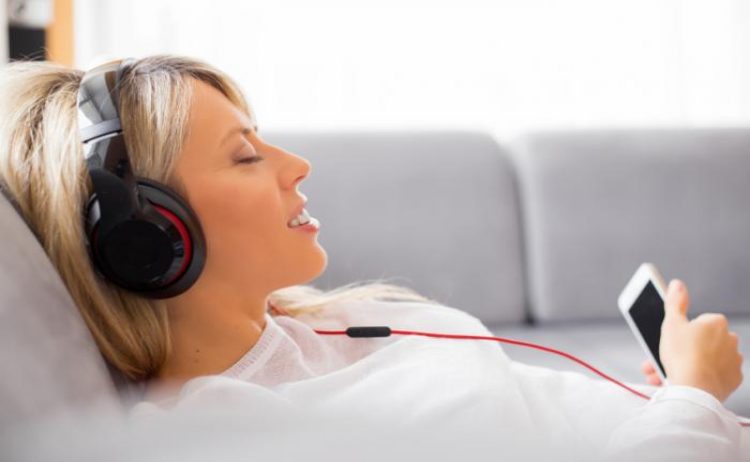 “I think music in itself is healing,” American musician Billy Joel once said. “It’s an explosive expression of humanity. It’s something we are all touched by. No matter what culture we’re from, everyone loves music.” Most of us would wholeheartedly agree with this statement, and it is this universal bond with music that has led researchers across the globe to investigate its therapeutic potential.

A short quote to sum up the feeling that music brings, supported by us here at The People’s Show Choir; “Music brings a warm glow to my vision, thawing mind and muscle from their endless wintering.” – Haruki Murakami

Hi Everyone! How are you doing? Rehearsals and eve

With many events and festivals coming up in the ne

TPO Bridge is here to help you throughout lockdown