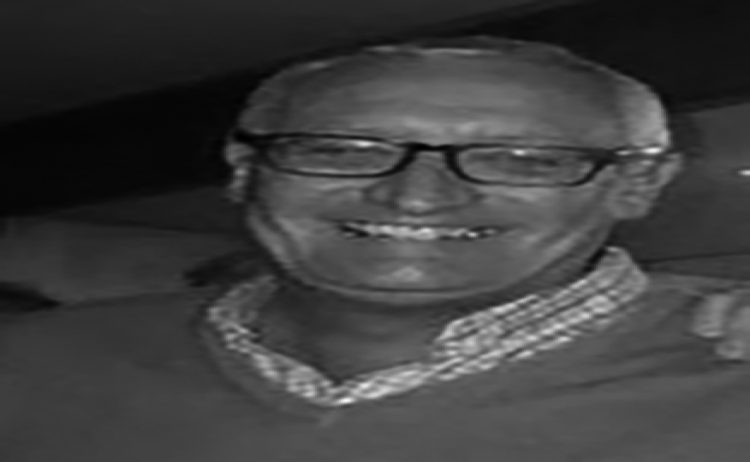 Peter Davies qualified as an accountant in 1984 and spent his early years in the manufacturing companies of Lancashire before moving on to retail with Woolworths, and later a DTI recognised Business Advisor, helping SME companies grow in the 1980’s. After a spell in the travel industry, peter is now working with several charities during this difficult time. In his spare time he is an enthusiastic cyclist and has ridden across the Himalayas amongst other adventures.