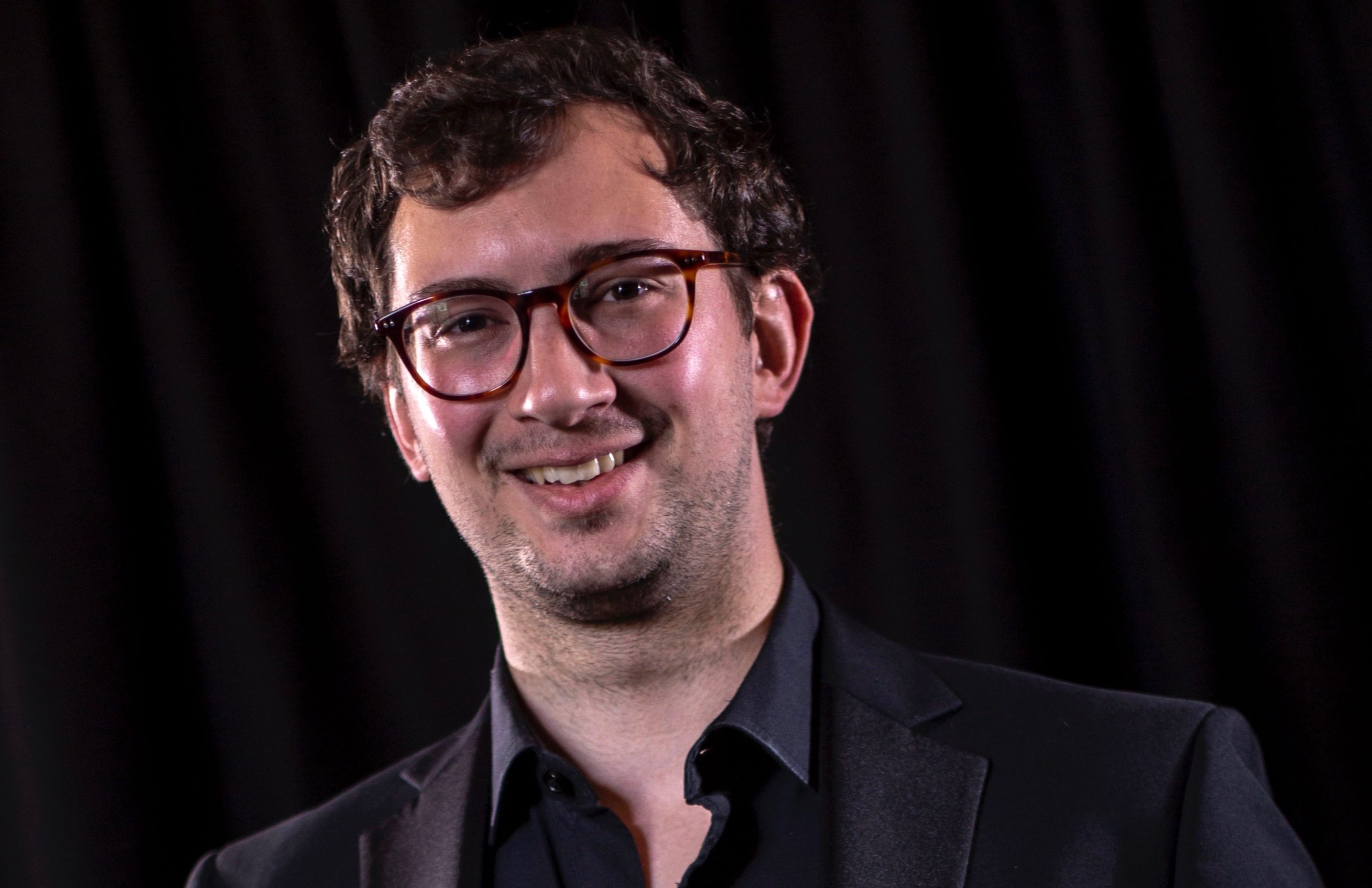 The People’s Orchestra are delighted to announce Rob Spalton as their newly appointed Principal Conductor. With the soon-to-be departure of current conductor Dan Watson, Rob will be taking over the position.

Rob is a Birmingham Conservatoire graduate with a BMus (Hons) Music Performance and is a well-rounded musician with extensive experience in the field. His energetic, motivating and committed attitude has seen him gain experience across a wide range of styles. His career includes:

Rob is also a freelance musician who plays his favourite instrument the trumpet. As a tutor and having built great rapports with students, he has excellent exam pass rates with current students in the National Children’s Orchestra of Great Britain and with scholarships to respected independent schools.

Rob’s career highlights include playing at festivals such as Glastonbury, Shambala and Cropredy. He enjoys bands from the traditional Red Hot Chilli Peppers to the most recent The Decemberists. His all-time karaoke song is Cecilia by Simon and Garfunkel, he sits down and goes through his music score before standing in front of others to teach them, and also enjoys watching his guilty pleasure TV series The Gilmore Girls.

The People’s Orchestra are looking forward to working with Rob and what he will bring in this next season for TPO.

The People’s Orchestra have worked three wonderful years with Dan and wish him the best in all his future endeavours. His last performances with the orchestra will be the upcoming Summer Showcase on 4th August and Birmingham Contemporary Music Group on 15th October.