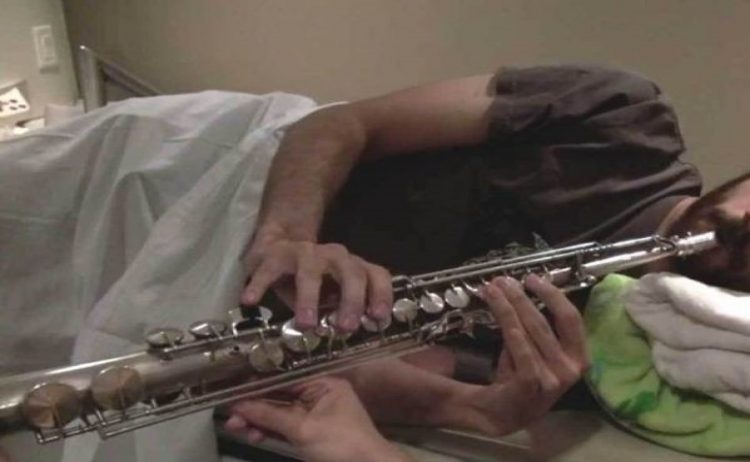 Brain Mapping is allowing surgeons to perform operations where the patient plays music to ensure the surgery is going well.

As doctors understand in greater detail how the brain works, the ability to save or restore important capabilities grows increasingly possible.
In this case, Fabbio was able to preserve his musical abilities through playing music during brain surgery. With continued research and testing, the future for musical brain surgery is promising.

Read the rest of the article here: https://www.healthline.com/health-news/musical-brain-surgery-part-of-new-trend#1