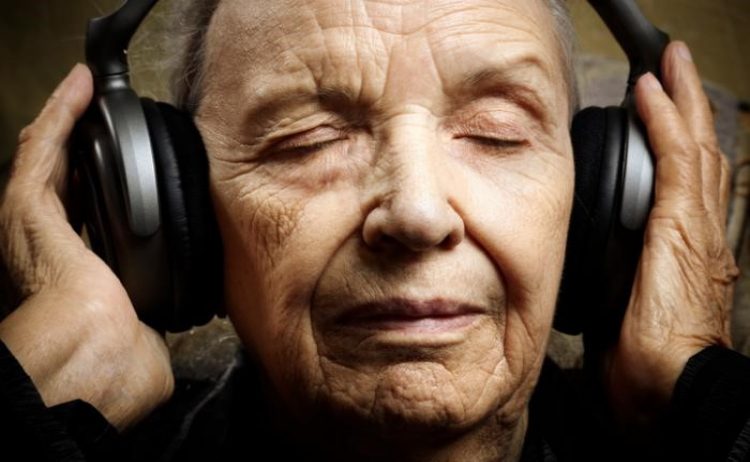 Memory and mood in people with dementia improve when their caregivers encourage and help them take part in regular musical leisure pursuits such as singing or listening to music.

“Music therapy is a non-threatening form of intervention. It helps people open up. We’ve seen many people benefit, including those suffering from forms of dementia such as Alzheimer’s. We’ve also seen evidence of music helping in neurological rehabilitation as people relearn a gait and learn to speak again after a stroke.” – Al Bumanis