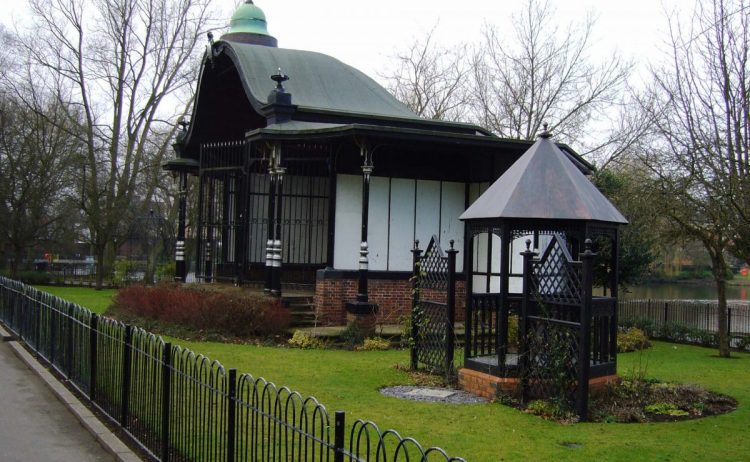 The People’s Orchestra will be performing at Walsall Arboretum Bandstand.

To mark the end of their Bandstand Summer Programme, the Arboretum will be putting on their new annual event, The Grandest Concert Of All featuring… The People’s Orchestra.

The FREE concert will take place on September 8, 6pm-9pm at Walsall Arboretum (Grange Car Park. Broadway North. Walsall. WS1 2QB). The concert will showcase some of The People’s Orchestra’s very own talented musicians who will be performing some all-time best Hollywood blockbuster soundtracks for a spectacular film-music celebration.

Performances are suitable for all ages and movie fans.

Come along and join in the celebrations. Food and drinks will also be available. There will be a small grass area where you can also bring seat pads, picnic blankets and folding chairs. Fold-up chairs can be used on the Bandstand terraces as well as around the stage area. Blankets can also be used in the terraced seating area.

The People’s Orchestra is an amateur orchestra based in the heart of West Bromwich Town Hall. Previous concerts have been massive hits with the public as they have enjoyed performances from a wide variety of TV and film soundtracks including: Back To The Future, Star Trek, Harry Potter, Jurassic Park, Incredibles, Pirates of the Caribbean and many more. Also, for 2018 there will be a special celebration of music from the successful cinematic hit film The Greatest Showman. BBC has cited us as “one of the top 5 best and most inspirational amateur orchestras.”

The People’s Orchestra are excited to be a part of this concert and are looking forward to an evening of movie-musical magic and family fun.