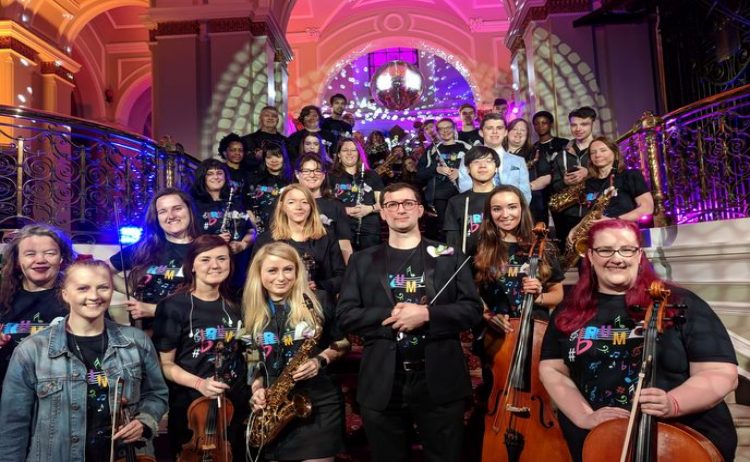 With the Commonwealth Games 2022 is fast approaching, The People’s Orchestra and The People’s Show Choirs are stepping up preparations to host a three-day music festival in Birmingham as part of the Games’ wider cultural offering.

Musicians and singers from all Commonwealth nations are being invited to become part of a special one-off international collaboration.

The Commonwealth Community Music Festival will be held for three days and aims to bring together amateur musicians from all sovereign nations to play and sing together in the build-up to the Commonwealth Games 2022 in Birmingham.

The festival will bring together international visitors and locals to celebrate and embrace one another through the language of music.

“The Birmingham 2022 Commonwealth Games will allow us to pursue this on a global scale, sharing in the sense of joy that events like this bring, whether it be the athletes, musicians or supporters in the crowd cheering their nation on.”

The Commonwealth Games is a global multi-sporting event that involves many athletes from the Commonwealth nations, the first one being held as far back as 1930. Since then, the games has been successfully held every four years.

Birmingham and the West Midlands region is set to benefit from a £778 million investment to stage the Commonwealth Games in 2022. 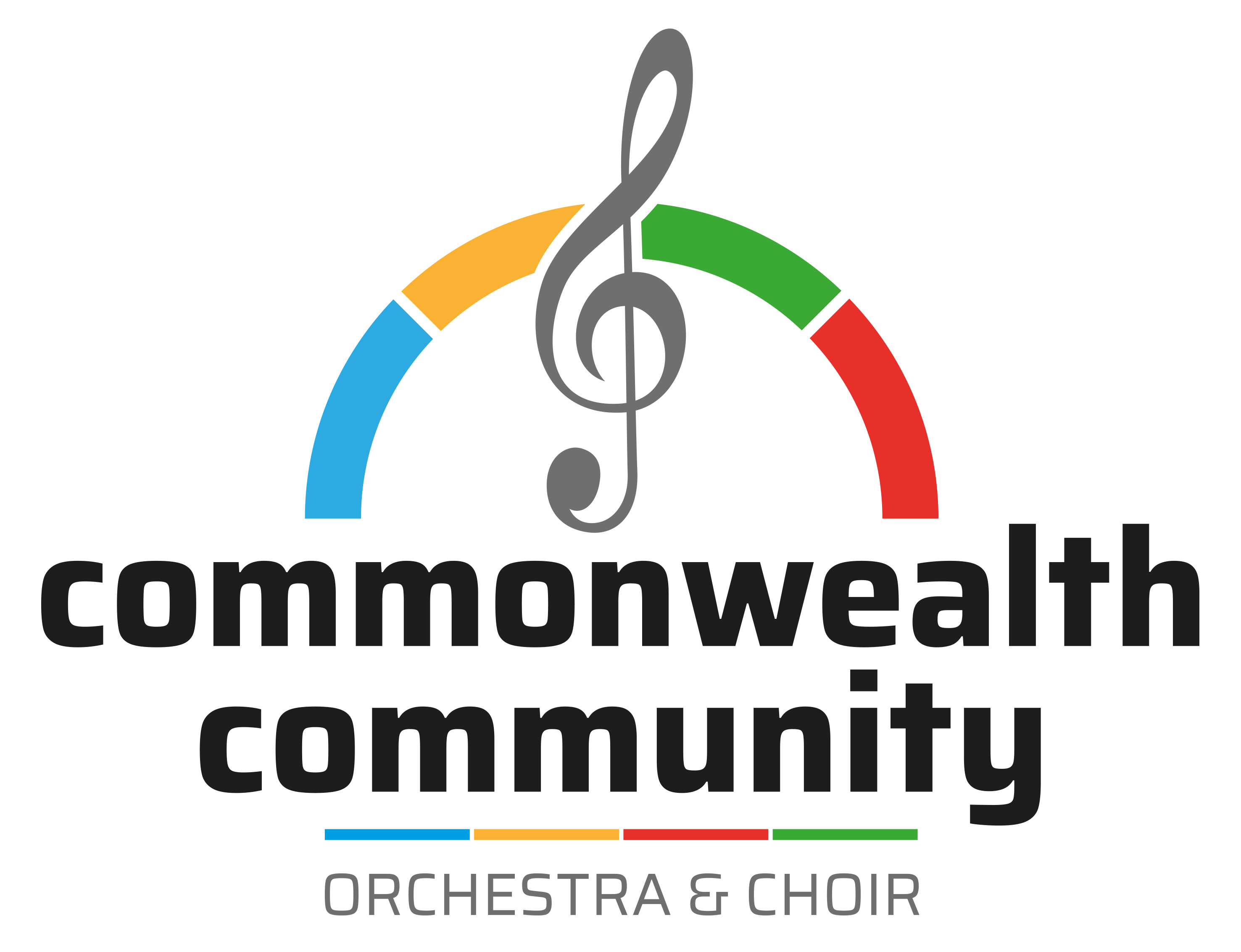