This year saw the second instalment of our exchange with Orchestre Philharmonia Mundi de Montréal (OPMM).

Last summer, we had a fantastic time hosting our OPMM friends from across the pond, but this year our members were the lucky folk who got to visit them in their stunning home city of Montreal, Canada – and boy did we have a blast!

It was as though no time had passed at all when we all met up for brunch on day one, friendships picking up exactly where they had left off one year before. Over the week, there were many excursions and opportunities to get to know each other, with a particular highlight being a garden party hosted by Isabelle – we ate, drank, played some music and talked until the early hours, consolidating our friendship with a bizarre concoction of French and English (apparently known as ‘Franglais’) getting us through the evening.

And finally…we worked towards the concert on Saturday 3rd August 2019, and what a show it was! We bowed and blew our way through many an orchestral classic, interspersed with some James Bond and a truly British encore of Pomp and Circumstance that concluded with a standing ovation. We continued to celebrate with a final buffet together before we had to say our goodbyes…mixed emotions of pure joy at having been part of this wonderful experience, but heavy hearts at the thought of leaving our new friends. Until next time, perhaps…

Here is a blow-by-blow account from one of our saxophonists…
Thursday (25 July): Woke up at the crack of dawn, got excited, grabbed my suitcase and rucksack and bundled myself into a taxi to Digbeth. One London coach journey later and I was boarding a plane to Montreal. At the other end, I was greeted with a big hello from Dean, Neville, Isabelle and other members of OPMM. That night we headed to Isabelle’s house and slept like logs.

Friday: The day began with a group brunch and the welcome sight of lots of musicians and lots of food: pancakes, maple syrup, potatoes, bacon, watermelon… the plates were not big enough. Dean then took us on a walk around Old Montreal and the breath-taking Basilique de Notre Dame. After a surprise organ recital, we headed to rehearsal under the baton of Jean-Pascal Hamelin; practising music from James Bond, the Planets and a well-known UK theme park (Hall of the Mountain King).

Saturday: A trip with our host Isabelle to the stunning Mont Temblant, a panoramic gondola, a small lake town and conversation about family, friends, culture and the best places to catch a good view. Flawless scenery and excellent company!

Sunday: A day out with Dean to the Botanical gardens, a wander round the site of the Olympic park and a drive out to Lachine (so named after the country of China by a very mistaken and not-so-bright explorer). Definitely a day for ice cream, cacti and a bit of park history.

Monday: Our host started a new job so our group took ourselves on a small river cruise down the Riviere des Mille-Iles. After a bit of wildlife (and house) spotting, we returned chez Isabelle and went for a winding country drive to some maple orchards. After learning how the syrup is made, we decided to make something of our own and cooked posh fish and chips for our host.

Tuesday: A whole group journey back in time around le Village Quebecois D’Antan – the French Black Country Living Museum. The group experienced life in old Quebec, the start of a storm and Poutine. Our group were then taken to visit the lovely family of Natalie from OPMM and got a good chance to practice our French.

Wednesday: After a hike up Mont Royal to soak up some excellent cityscapes, we headed to a Barbie Expo in a department store. Every pop culture reference and film character you could think of was displayed and every country was represented in doll-form. Following this, we headed home to begin preparing spritzers for a garden party at Isabelle’s. Members of TPO were treated to a traditional folk song and a huge buffet of food and drink. It was Thursday by the time most of the musicians left, let alone got to sleep…

Thursday: A gentle and lazy day visiting the city Observatoire. Unsurprisingly, after the night before, we did very little else before rehearsal that evening.

Friday: We finished our city explorations in style at Parc Jean-Drapeau. The day included a biosphere, a park and a beach. Several excellent walks (or swims in some cases) later and it was back to rehearse the finishing touches of our concert programme. In true TPO style, this was followed by a bar visit until the early hours…

Saturday: Concert Day! An amazing concert with amazing musicians! It’s difficult to put into words what a phenomenal experience this performance was for us all. Holst, Grieg and Tchaikovsky would (we hope!) have been proud. What an evening. Several hugs, returned instruments and bittersweet goodbyes later and we were back on our way.

A fantastic experience, with excellent musicians and even better people. 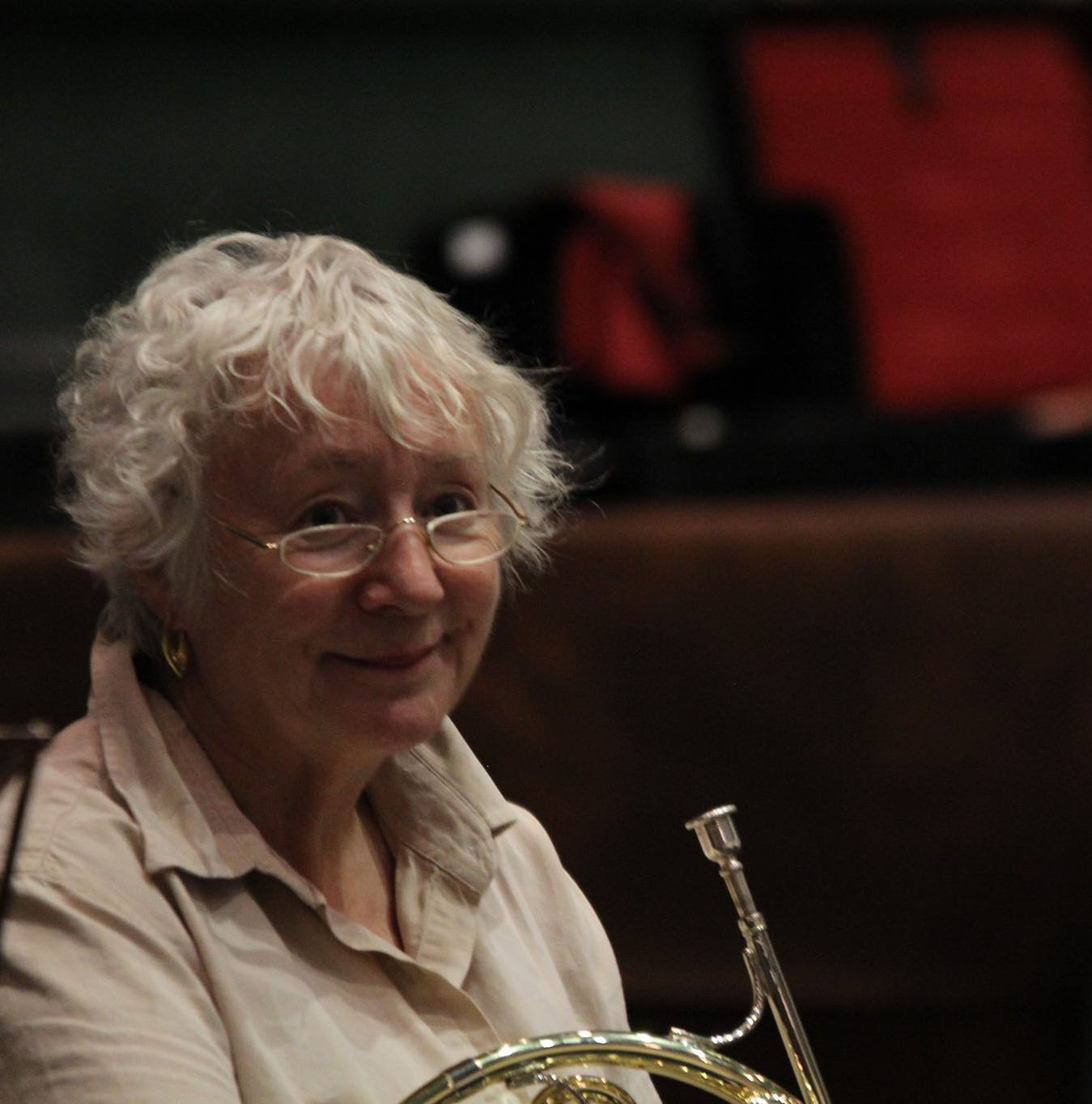